Food Insecurity in Toronto is on the rise 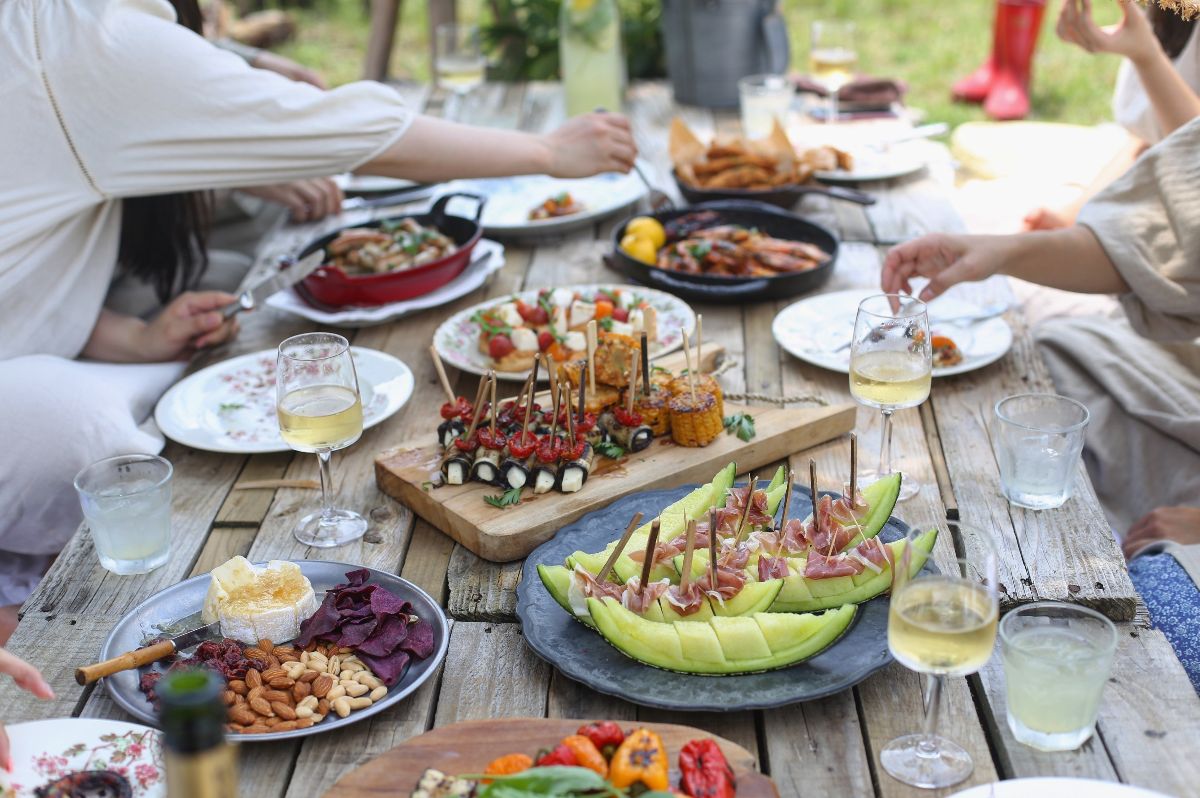 Food Insecurity in Toronto is on the rise

Access to food is considered one of the major social determinants of health. We all know that food is a requirement for survival, providing our bodies with life-sustaining nutrients, giving us the energy to complete our daily tasks, and supporting our continued growth and development. We also know that not all food is created equal, and the quality of what we consume can have major impacts on all aspects of our health. Despite the universal importance of good, nutritious food and the abundance of food and groceries available in our city, 1 in 7 households in Toronto struggle with food insecurity and that number is steadily increasing.

What is food insecurity?

Food insecurity is defined as “the state of being without reliable access to a sufficient quantity of affordable, nutritious food.” Simply put, food insecurity means being unable to eat healthy meals on a regular basis. It’s directly linked to low-income and poverty, and occurs when individuals or households are unable to afford the cost of food once they have paid their other monthly expenses. Inability to afford food once bills are paid can have different levels of severity. For some, a limited budget might mean choosing to rely on heavily processed or “junk” foods, sacrificing nutrition for cost. For others, food insecurity might mean resorting to eating less, by skipping meals or controlling portions. In other cases, someone might go without food as long as they can because of their lack of financial resources.

According to research by Statistics Canada, the prevalence of food insecurity nationwide is continuing to increase. Research by the Daily Bread Food Bank found that food insecurity in Toronto is significantly increasing and spreading outside of the boundaries of the city. So what’s causing this rapid growth? It’s not one reason – there are many contributing factors including:

Food insecurity does not discriminate – it’s an issue that anyone can experience. However, there are some groups who are affected more frequently.

Food insecurity has a wealth of negative consequences for those who are impacted. Adults and children who struggle with food insecurity are at an increased risk of chronic health conditions, both physical and mental. Chronic conditions associated with food insecurity include diabetes, stress, and mood and anxiety disorders. For already stressed households, adding the additional cost and responsibility of managing chronic conditions contributes to the cyclical effects of poverty. It makes it even more challenging to break the cycle without support.

Toronto’s challenges with food insecurity will not be resolved easily – they will continue to grow alongside poverty and income inequality in our city. Given the availability of nutritious, fresh foods from every region of the world, it’s unacceptable that a significant portion of our population is going hungry. At Dixon Hall, we’re committed to bridging the gap to food access for the thousands of individuals  we serve through our community food programs.