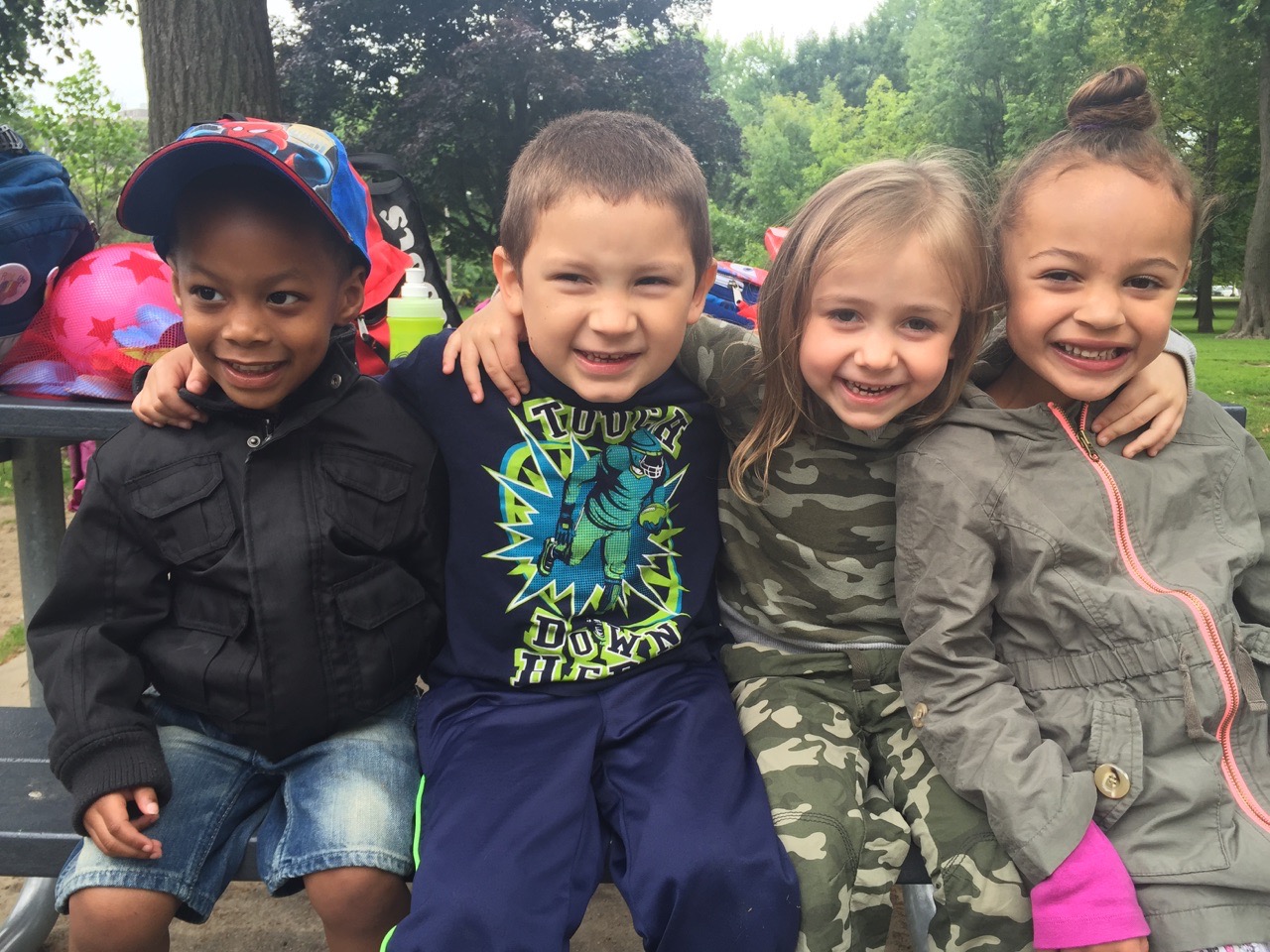 The Honourable Bill Morneau, Minister of Finance and Member of Parliament for Toronto Centre, on behalf of the Honourable Amarjeet Sohi, Minister of Infrastructure and Communities, the Honourable Bob Chiarelli, Ontario Minister of Infrastructure and Member of Provincial Parliament for Ottawa West–Nepean, his Worship John Tory, Mayor of the City of Toronto, and Neil Hetherington, Chief Executive Officer, Dixon Hall Neighbourhood Services, today announced joint federal and provincial funding of $500,000 for the Dixon Hall Youth Centre, an important part of the Regent Park revitalization in Toronto.

The governments of Canada and Ontario are each contributing up to $250,000 to this project. The Government of Canada’s investment is through the Building Canada Fund – Provincial Territorial Infrastructure Component – National and Regional Projects. The City of Toronto is providing $1,000,000 in funding for the project. The Toronto Community Housing Corporation is leasing the land at no cost, and Dixon Hall Neighbourhood Services is providing the remainder of the project costs through fundraising efforts.

The Dixon Hall Youth Centre is a 10,000 square foot community centre that will offer a space for youth mentoring and learning opportunities. The Centre will be located at the corner of Wyatt and Nicholas Avenues, next to the new Regent Park Athletic Grounds, and will include a welcome centre, a youth action centre, a modern kitchen, multipurpose rooms, and a recording studio and jam room. The project will benefit the surrounding community by providing a larger space with enhanced amenities that will allow for the expansion of existing children and youth programs, including mentorship, health, sport and music programs, for vulnerable and at-risk youth in the Regent Park area.

“Cultural and recreational infrastructure make our communities places where families can play together, where neighbours can meet, and where Canadians can celebrate the many cultures that make up our country. The Dixon Hall Youth Centre will provide an important facility for youth in the community, and contribute to our shared goal of building stronger and more dynamic communities across Canada.”

“Infrastructure is not just bricks and mortar; it’s about people. With our government’s support, Dixon Hall Youth Centre—already a warm and welcoming environment for Regent Park’s young people—will become an incredible hub for youth to study, record music, and learn new skills. This investment is in our future, and it is one we are proud to make.”

The Honourable Bob Chiarelli, Ontario Minister of Infrastructure and Member of Provincial Parliament for Ottawa West–Nepean

“The Dixon Hall Youth Centre is integral to the revitalization of Toronto’s Regent Park area in delivering community-based services to those who need it most. This project demonstrates that revitalization is about more than physical redevelopment. It’s about working collaboratively to build strong neighbourhoods and an even stronger city for our residents. Partnership, commitment and investment are the necessary building blocks in creating and supporting vibrant communities.”

“This is an immensely important facility for the youth we serve, and the Regent Park community. We are so grateful to the federal and provincial governments for their support of this vital project, and to our other generous contributors who have helped turn this dream into a reality. The Regent Park Revitalization has truly transformed the community in many ways but challenges continue to exist, particularly for youth in Regent Park. The neighbourhood has one of the highest rates of child poverty in Canada, and young people here need more supportive programs and services to put them on a path to success. The new Dixon Hall Youth Centre will be a key component in ensuring that youth from Regent Park have every opportunity to realize their full potential.”

Brook Simpson
Press Secretary
Office of the Minister of Infrastructure and Communities
613-219-0149
Brook.Simpson@canada.ca

Dixon Hall raised a total of $4.7 million for the construction of the new youth centre. This includes support from both the provincial and federal government along with a $1-million commitment from the City of Toronto. The Honourable Bill and Cathy Graham committed a lead gift of $1-million to the new youth centre, and the building will be named in their honour. The youth centre also received strong support from the business community with significant gifts from BMO Financial Group, RBC, TD Bank, Daniels Corporation, EY and Freedom Mobile.