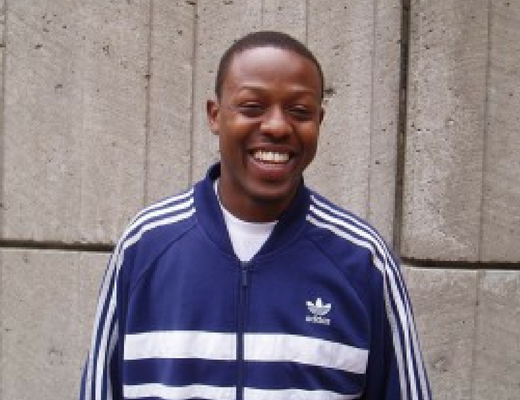 Growing up in Regent Park, O’Neil was exposed to the dangers the community was known for. On a path towards crime and considered a youth at-risk, he was feared by many – but not by those at Dixon Hall.

O’Neil was fortunate enough to cross paths with Kenneth, our Youth Worker whose office in the heart of Regent Park was a known refuge for many of the youth in the area.

As their friendship grew, O’Neil began dropping in on Kenneth regularly to chat. Their conversations ranged from every day topics to his frustration of being stuck in a cycle of crime and poverty.

One day, O’Neil came to Kenneth distraught. A violent incident involving some of his friends had caused him to worry about his own future and he could see no way out.

Kenneth helped O’Neil see the many possibilities that were available to him. They worked together toward an established goal and soon O’Neil was enrolled in the Social Work program at George Brown College.

By 2008, O’Neil was working at Covenant House, helping others like him. He is living proof for youth in Regent Park that with the right support and desire, anyone can improve their lives and give back in a meaningful way.